Almost five years ago, I started SmartGo on the iPhone because I wanted thousands of pro games and Go problems in my pocket; I figured other Go players would too. It started as SmartGo touch, with just 6,000 pro games, and no computer play. That evolved into SmartGo Pro, then came SmartGo Kifu for the iPad, and last year, SmartGo Kifu became universal, making SmartGo Pro obsolete. The recent additions of joseki analysis and tree view have pushed SmartGo Kifu way beyond what I imagined five years ago. 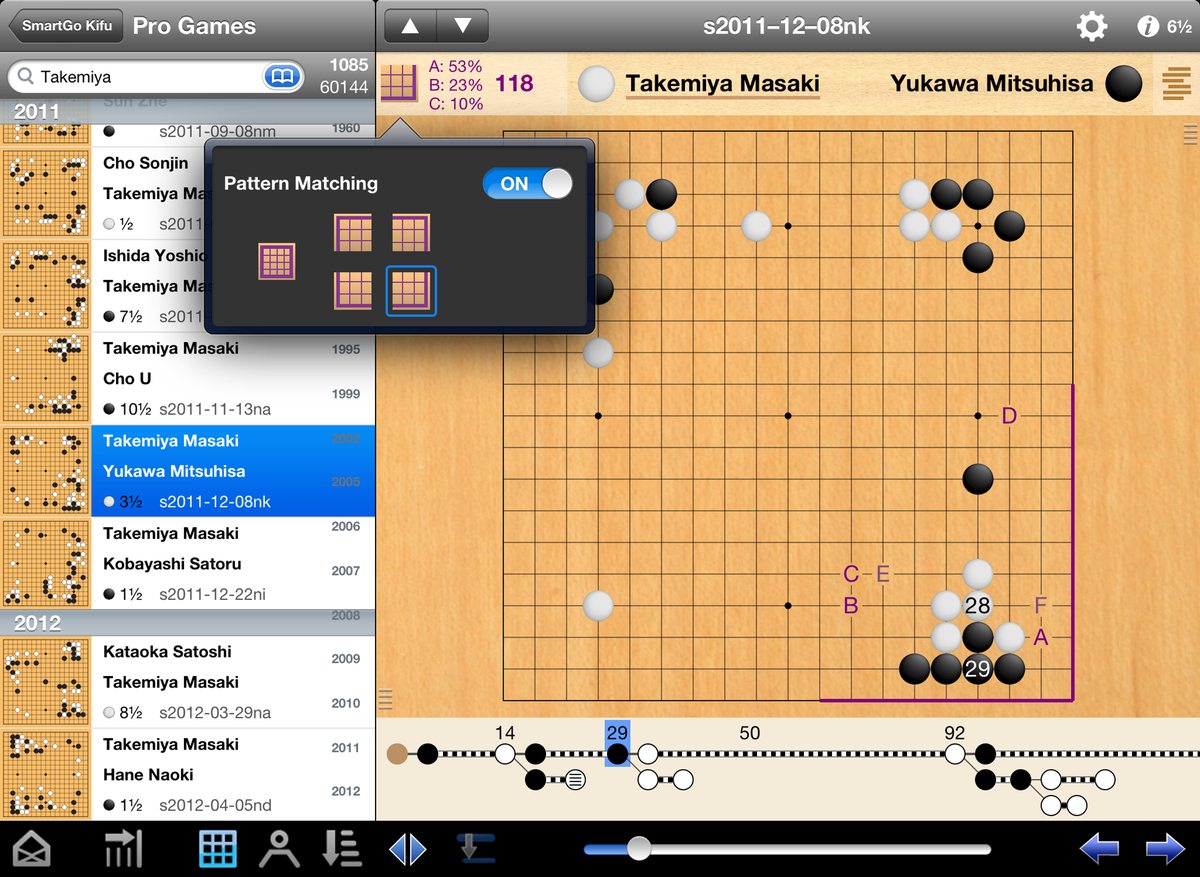 I also plan to offer the GoGoD collection with the Windows version of SmartGo. Unfortunately, SmartGo for Windows will be temporarily unavailable until that work is complete.